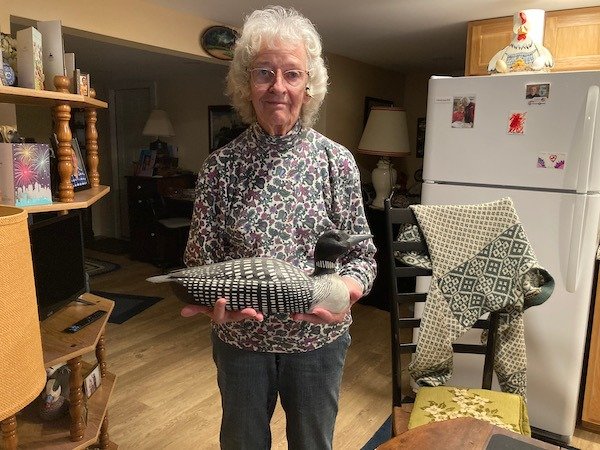 We have a housing crisis in the United States. There are simply not enough dwellings for all the people who need them. While there are multiple causes for the crisis, one of them is “zombie zoning.” Zombie zoning is the requirement that prohibits anything other than a single-family house on land in a specific zone. You’ve seen the results all over the United States. Huge swatches of land – usually suburbs with single-family homes and no stores, no multiple-family housing, and no businesses. Zombie-zoning requires that residents get into their cars and drive for everything.

Smart people looking at this issue have realized that one way to allow more housing within a single-family-only zoning district is to encourage homeowners to create Accessory Dwelling Units, often simply called ADUs.  An ADU is by definition additional living quarters on single-family lots that are independent of the primary dwelling unit. They are also called granny flats, accessory apartments, or second units.  ADUs can fit very nicely within a existing building or residential lot in a way that doesn’t change the character of the house or neighborhood.

There are all sorts of ways that an ADU can be built. This diagram from the New Hampshire Housing ADU Guide for Municipalities shows six common options.

Betty lives in a lovely, well-built, basement ADU that was created by her son and daughter-in-law. In her 80’s now, she moved to it after she had a fall, and it was decided that she should no longer live on her own.

It’s a great example of making space in an existing building. Because the house sits on a hill, the basement has an (almost) ground-level door.  Betty’s apartment occupies about a half of the basement. She has a kitchen, full bath, sitting room, bedroom and a insulated porch. It’s probably all of 400 square feet.

She is surrounded by the ducks and other birds her second husband carved, some of which won first class in competitions.

Another common option for an ADU is to build it in a garage or above a garage. That’s what Ramay did on her property. She did it because she needed the income, but she was really nervous about sharing her property with another person. Despite her misgivings she went ahead. When it became time for her to find a tenant she posted her notice on a local email list. She found the perfect person, a local teacher who in leaving a relationship was in need of an affordable rental in the community. To Ramay’s surprise she discovered that it felt good to know that another person was around and would be aware if something were to happen to her.

Whether within an existing dwelling or adjacent building there are many ways to convert existing housing stock to create an ADU. Building ADUs, creating more living space, is a sensible solution to the problems of scarcity and cost. Some states have recognized this and passed ADU legislation that overrides local zoning regulations. Some states such as California are offering grant money to help homeowners build ADUs. Vermont has a pilot program in the state capitol.   A volunteer-run list of ADU regulations can be found here. (Note: The site owner acknowledges that it is not up to date but is the most comprehensive list on the web.)

But here’s the thing – despite the lovely surroundings that Betty’s family has provided her, and despite the fact that her son and daughter-in-law live upstairs, she is lonely. They go to work and have their own lives. She doesn’t drive anymore. She’s isolated on a lovely country road in Vermont. ADUs are an answer to a housing shortage, but for many older folks the granny flat could leave them just as isolated as living alone. Shared housing is still a better answer.