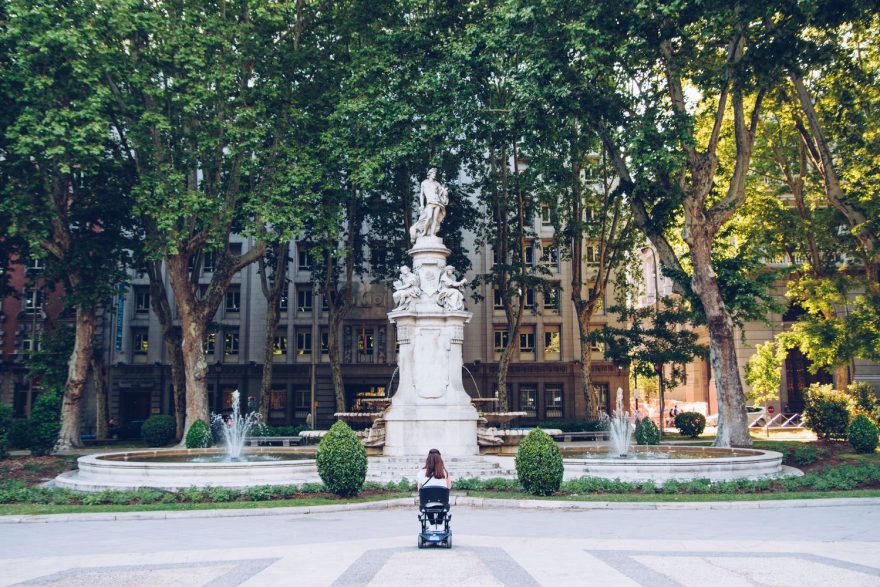 This is about Tasha, my best friend, and her failing health. Tasha was recently diagnosed with amyotrophic lateral sclerosis or ALS. This diagnosis has forced her to make major lifestyle changes, and re-evaluate her living situation. Having help in the home and saving money is a major benefit to sharing housing, especially for seniors and people with special needs.

ALS is a progressive neurodegenerative disease that affects nerve cells in the brain and the spinal cord. Prior to her diagnosis, Tasha experienced a slew of health issues from digestive disorders to a dysfunctional thyroid to struggling with adrenal failure to degenerative disc disease.  However one day at work, Tasha, a hairstylist for more than 30 years, noticed a weakness in her left arm and hand while working with a client. She had trouble holding the tools of her  trade. Concerned, she had a number of tests and the doctors told she had ALS.

Although an ALS diagnosis is bleak, it isn’t unheard of patients living longer than the reported statistics according to the ALS Association: fifty percent of all people affected with ALS live at least three or more years after diagnosis. Twenty percent live five years or more; up to ten percent will live more than ten years. I know my friend will fall in the latter category and live well beyond those ten plus years.

Tasha is middle-aged. She has always lived alone. She has a dog, an active social life, a thriving community of close friends and clients who want and insist on helping her move forward with this diagnosis whether it’s through donations via GoFundMe to raise funds for her ongoing medical expenses and maintain some quality of life with help around the house, cooking and other household tasks.

Last week I called Tasha to check in and see how she was doing. I needed to hear how she sounded. Tasha is an optimist, but also a realist. She’s decided to take three months off from work so that she can get the treatment she needs for her disc issues and with the intent to put her ALS in remission, For financial reasons, she has applied for social security benefits and medicare.

She currently lives in a house with reasonable rent. We spoke about the house and its second bedroom. Would it make sense to rent it out to someone who might be able to be there in case her ALS symptoms worsen, help with the upkeep, and be a small source of income? I asked.

Tasha sighed. The second room has too much stuff in it, but she could put it all in storage if she wanted to explore that option. But, she reminded me, that rental is for only two years. Would it be worth the effort to find someone and then have to move? Or maybe a more temporary solution such as renting the room to a flight attendant who is in need of a landing pad in between their fight schedule? It was something to think about.  What she did know is that, at some point, she’d have to move either closer to friends–who were leaving the Bay Area–so she’d be able to keep her community in place.

Taking Steps for the Future

Although she’s not ready for a home-mate, I want Tasha to start taking the appropriate steps for her future when it comes to housing. I emailed her to let her know about the “Discovering Shared Housing” webinar. I wrote that although she might not be ready to make this lifestyle change to consider taking the webinar because if the time comes, she’ll know what steps to take and have one less to worry about when it comes to expenses, upkeep, and have the peace of mind that someone will be there to help.

Since speaking with Tasha my thoughts have been revolving on what I would do if I found myself in a similar situation where my health was deteriorating and had little choice but to make big lifestyle changes. There are a number of options, but the one that always seems the most attractive, the most flexible, and the most economical is shared housing.

I hope Tasha’s health improves that her ALS goes into remission, but now that she does have a history of the disease, I’d like to see her in a home sharing environment where her quality of life is as close to normal and that she’s comfortable, safe, and happy.

Do you have a friend whose health is declining and who might need a different home environment? Would you recommend home-sharing?

Read more about real people sharing housing: Forced to Live Together: Lessons from Our Pets , Keeping and Sharing a Healthy Lifestyle

Photo by Carlos Nava via Unsplash