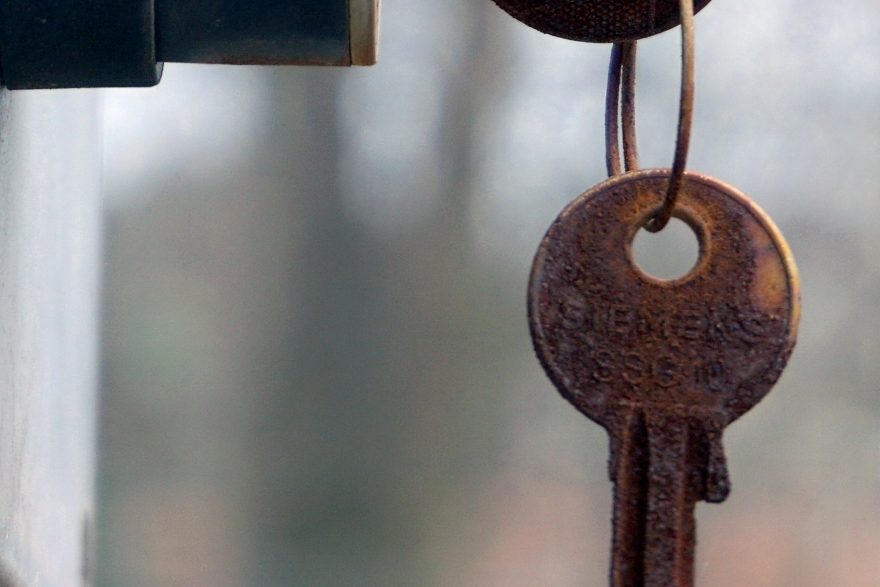 I’ll spare you the details of my heartbreak, but let’s say it wasn’t pretty.  I was put in a position of losing half an income, the possibility of having to finance an expensive move with a dog at a time in San Francisco when housing wasn’t particularly pet-friendly for renters, and just the prospect of losing my home–my nest.

I mentioned in my first post Sharing Housing with Pets that when I lived in San Francisco I had a home-mate who was perfect for me and for Pozor, my Jack Russell terrier. The reason I had to go via this route was unfortunately due to a romantic break-up. Whatever leads you there, it’s important that to find a housemate you follow a good selection process.

Who Gets The Flat?

My former beau was in direct competition for the flat, and told me that because I was temping at the time, our landlord would not allow me to get a home-mate because my income wasn’t stable. I never understood that logic, but I became more determined to stay put. Long story short: The dog and I could stay and no issue with getting a housemate. The only request was that the rent be paid with one check.

May I say ha-ha and gloat a little? That bit of gloating lasted a full five minutes because I now had a mission: to find someone who was a good fit in terms of personality, who was neat, and who could afford the rent. The first thing I did was tell everyone I knew that I was looking for a house-mate.

I confess my search was easy. I lived in a section of the city where I wasn’t far from two Universities–San Francisco State University, and UCSF Medical Center (I lived right down the hill from the hospital). I posted I had a flat to share on their housing boards, I also listed it on various community boards in the neighborhood, but I was the most successful with the ad I posted at UCSF Med. From that, I received numerous queries. I eliminated about half of them for a various reasons, for example, we work hard, but play harder type of responses made me nervous of how hard was that playing and if any unlawful substances were part of the mix.

From the top five, I set up interviews. I knew after the third person I met that he, Nick, was the one.He had a job at the hospital and could walk to work. He came prepared with references. He had his check ready on the spot. He had no issue about the dog, but was direct about not wanting to have the dog enter in his bedroom and lounge on his furniture. In all respects, he was perfect. I called him a day later to let him know when he could pick up his set of house keys. After much heartbreak, I was in heaven.

What’s the lesson on how to find a home-mate? Take advantage of every possible opportunity where you can post an ad–from you favorite coffee house to places of worship to yoga studios to your local community newspaper. Thanks to social media, you can tweet your followers, and put up your request on Facebook in groups such as our very own Hello Home-Mate page. Take advantage of local two year and four year college housing boards. Tell everyone you know. Word of mouth is still the number one way of getting your information out. Go to special interest Meetups. Post in your local library. The list is endless. As for the post, be very specific. It doesn’t need to be long, but include price, location and photos. You are selling your space. Make it appealing so you can have several candidates that you can choose. For tips on writing an ad, read our blog post How to Write a Great Roommate Ad.

Finally, finding a home-mate doesn’t have to be a chore or scary, know yourself and know exactly what sort of individual you want to share your home with and take your search from there.

Have you had a successful home-mate search? How did you find your ideal house-mate. Share your stories with us in the comments section or on our Facebook page, Sharing Housing: Finding and Keeping Good Housemates.

Read more stories about the trials and joys and sharing housing: What I Tell my Friends About Sharing Housing , Michigan Woman Charged in Anti-discrimination Roommate Posting