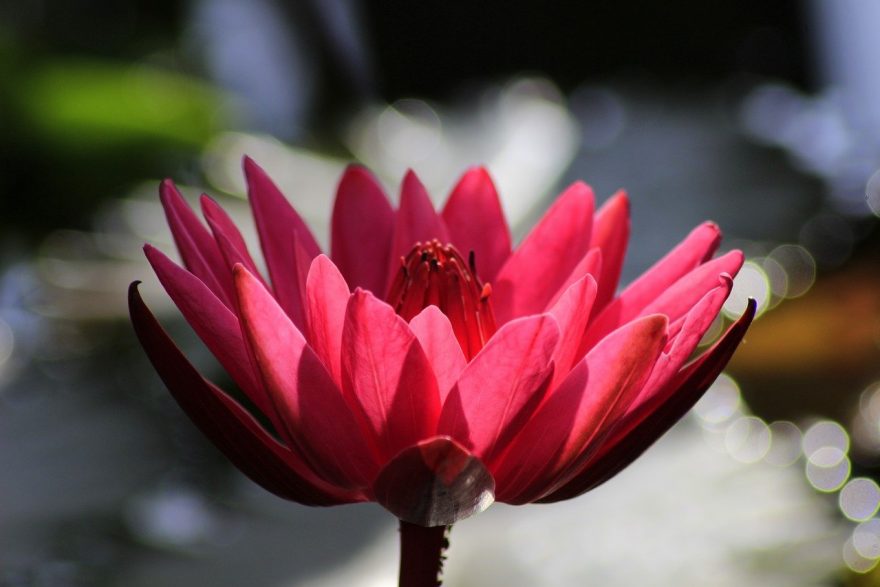 When the dementia of her husband required more help than she could handle alone, Kathleen began looking for someone who could help lighten the load. Not someone who is a professional caregiver, but simply another pair of hands. This one of the major benefits for seniors sharing housing, being able to face health problems together.

She found Alice through her network of friends and community. Alice, in her early sixties, had been living in a communal environment. She was offered a place to live in exchange for helping. Says Kathleen, “She knows how to live with others. She is respectful of the space, has an extraordinary presence, depth of maturity, ways of being in the household, had the skill set and consciousness.” She also has a job outside of the household.

Three days after Alice moved in, Kathleen’s daughter had a medical emergency and Kathleen had to leave for ten days. “It was a synchronistic blessing,” says Kathleen. Alice was able to manage care of the husband along with a cadre of friends who chipped in while Kathleen was away.

For a year and half the three lived together. When the dementia caregiving became too difficult the husband was moved to a nursing home. Under any circumstance, making that decision is difficult. For Kathleen, having another person who saw the daily reality and agreed that it was too much to do at home was an immense emotional support.

After he was gone they sat down and looked at each other and realized that for the first time they could have a conversation. This had been impossible when the husband was home because he would fly into a rage if they talked to each other.  Kathleen, “I’m profoundly grateful for her care, response and service.”

It was winter. Kathleen told Alice she was welcome to stay for a few months without paying rent. At some point during that time Alice asked, “Do you want me to leave?” Kathleen realized that she didn’t really, and so they worked out a financial arrangement whereby Alice pays a small rent and takes on many responsibilities of the household. She does all the recycling, waters the plants, brings the wood in, does some cooking. She cleans the second floor where she lives. She also helps Kathleen out with other tasks related to Kathleen’s work.

At the beginning of the arrangement, when the husband was in the house, they would check in with each other a lot about how the arrangement was working. As they got used to living with each other, they did it less often. Occasionally, Alice would have a little “pinch” about something – for instance lights being left on. In that case she would speak up, “Oh, by the way I’d really appreciated it if … “and Kathleen would respond, “Oh I didn’t realize…”  and the issue would go away. They never let any pinch fester.

When it comes to food, they each do their own thing. They shop for their own food and cook their own meals but will share what they’ve made with the other. There is no particular division of space in the fridge –each knows what is her own.

When Kathleen has guests over, Kathleen says, “[She] is accommodating, friendly, and non-encroaching.” When Kathleen is away, Alice might ask if it is okay if a relative or friend stay with her.

There is no television in the house. It’s often quiet – a sacred space. Occasionally, Alice will have the radio on in the kitchen when Kathleen comes home but turns it off in deference to Kathleen’s preference to have silence.

The home is a one-family, open-concept type house with a kitchen opening to the living room, and the dining room is “openesque.”  Kathleen has a master bedroom on the first floor. Alice has a room on the second floor, where she also has her own bathroom unless there are guests in the house.

The End in Sight

Alice has decided to move to another part of the country to be near her son and grandchildren. She will be moving in May. When asked whether she’ll have another person move in, Kathleen says, “No.”

Kathleen says this about sharing housing, “It’s a great way to save on expenses. It is also useful to have another pair of hands, eyes, and ears around.  It’s important to not come from a place of neediness. The people living together need to be healthy emotionally, not needing to fill their well from someone else. With Alice we had an undercurrent of shared compatibility in shared values and beliefs. That’s what made it possible.”

It was clear to me during this interview that Kathleen likes her privacy – and in fact that is not her real name. She requested anonymity. Home is her sanctuary and it was only the difficulty of caregiving that forced her into considering another person under her roof. This is not unlike so many people for whom the fear of the loss of privacy is the barrier to considering shared housing.

One theory of change I read years ago says that personal change starts with pain. Something isn’t okay, only then do we make the effort to do something different. Such was the case with Kathleen. The work of managing her husband with dementia opened her up to the idea of having someone else it the house.

What Kathleen discovered in Alice is a companionable sharing. Her immediate rejection of the idea of living with another leads me to believe that she’s convinced that only Alice could be a fit. I wonder if that’s true.

Read more about how shared housing can improve your life: Do One Thing Every Day That Scares You , Downsizing by Buying a House Together