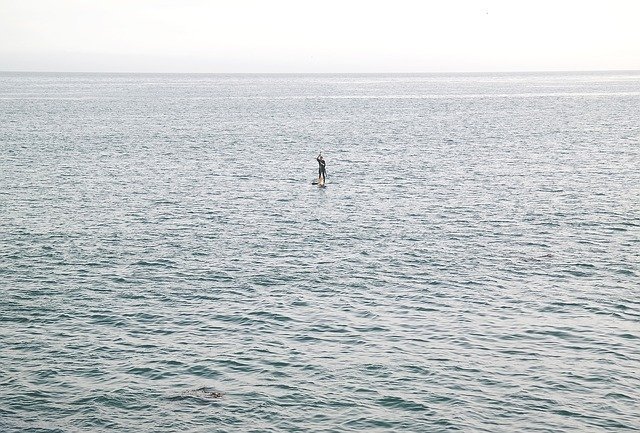 The study “Social Isolation, Loneliness, And All-Cause Mortality In Older Men And Women” (April 9, 2013) concluded that the condition of being socially isolated is a cause of premature death. The media picked this up in various forms: “Social Isolation Can kill Seniors” (UPI.com),  “Maybe Isolation, Not Loneliness, Shortens Life” (NPR) to cite two of the headlines. If this news is inspiring you to start looking for a home-mate, think about your personal needs and begin the selection process.

Social Isolation Not Same as Loneliness

Both social isolation and loneliness are known to increase the risk of premature death. The researchers wanted to find out if the effects were independent of each other or linked. They concluded that social isolation is independent of loneliness. This is good news. The problem of being isolated socially can be addressed and fixed.  The inner experience of loneliness is much more difficult to remedy. It seems likely that there will be many more studies on social isolation as recognition of the significance of this issue grows. The AARP has created an entire program devoted to addressing the problem of isolation in older people.

I wish someone would do a major study the effects of having a home-mate—a person with whom they share a home by mutual agreement. A person who is not a spouse or family member.   I’ve heard of many people who share housing and love it.  I believe having a home-mate is a fabulous option for the millions of people who live alone and are at risk for both social isolation and loneliness. If we had the research so that it would make the news—maybe having a home-mate would become mainstream.

This post was originally written in 2013. In 2019 there are conferences focused on social isolation, England has a Minister of Loneliness, and the AARP Foundation has a whole website dedicated to this issue. So far, we’ve not heard about anyone studying home-mates as a solution.